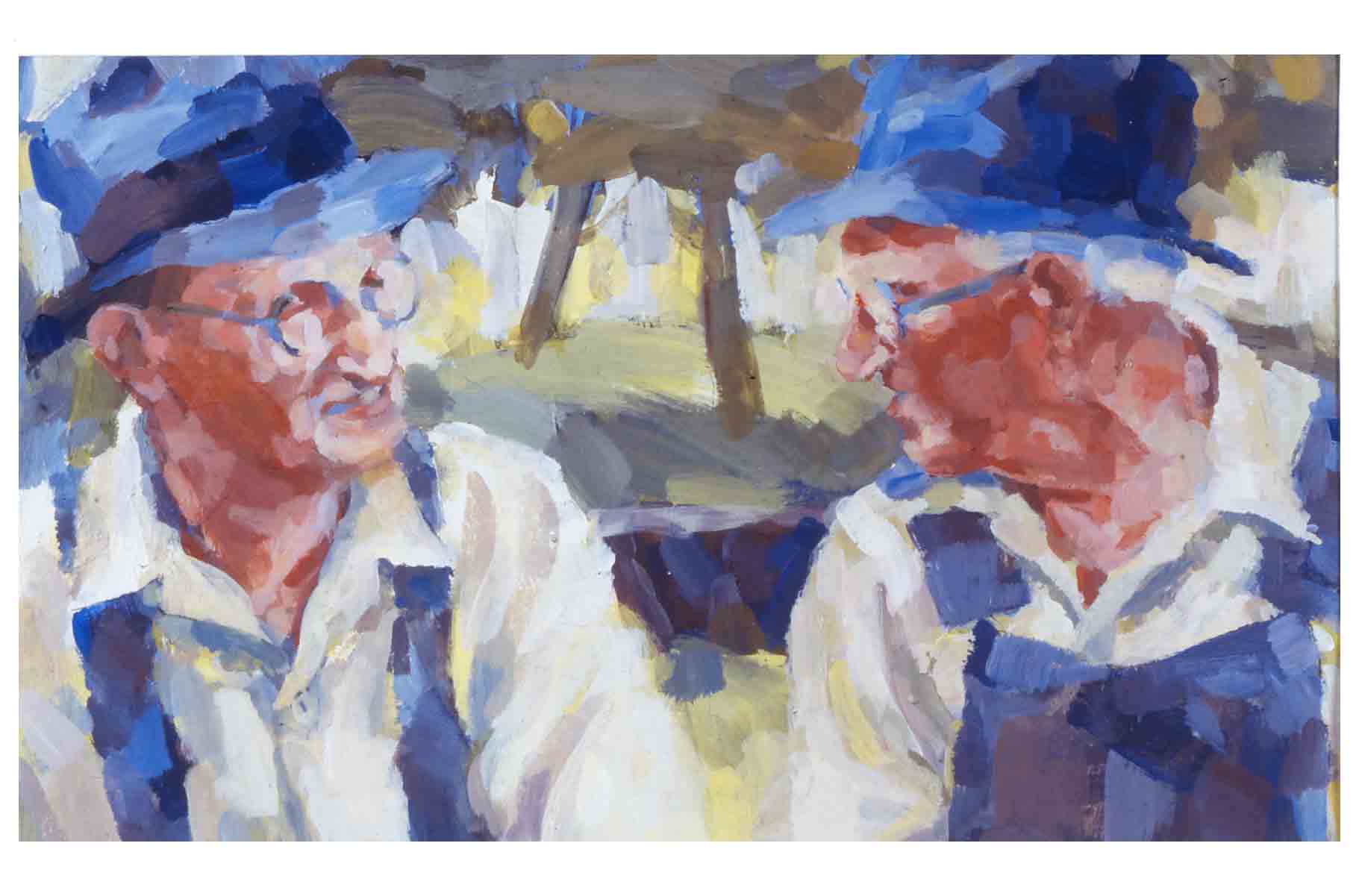 We knew there was a crowd, but we had not bargained for the multitudes in the first-floor hallway. I got separated from Jem and Dill, but made my way toward the wall by the stairwell, knowing Jem would come for me eventually. I found myself in the middle of the Idlers’ Club and made myself as unobtrusive as possible. This was a group of white-shirted, khaki-trousered, suspendered old men who had spent their lives doing nothing and passed their twilight days doing same on pine benches under the live oaks on the square. Attentive critics of courthouse business, Atticus said they knew as much law as the Chief Justice, from long years of observation. Normally, they were the court’s only spectators, and today they seemed resentful of the interruption of their comfortable routine. When they spoke, their voices sounded casually important. The conversation was about my father.