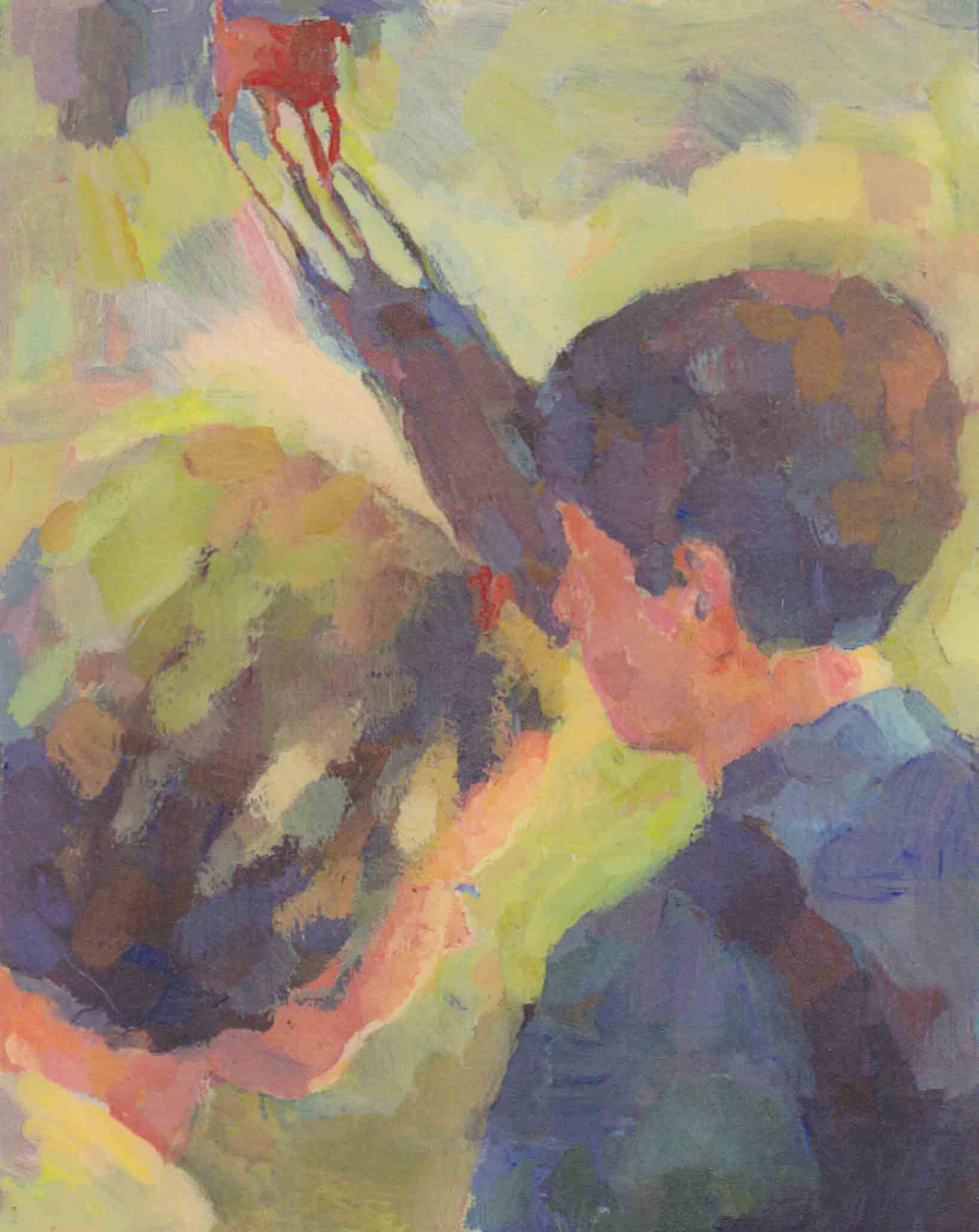 One day Jem and I were walking down the street with our new air- rifles and Jem spotted something. “Whatcha looking at?” I asked. “That old dog down yonder,” he said. “That’s Harry Johnson’s dog who’s named Tim Johnson, ain’t it?” The dog was acting strangely, and Jem got worried, thinking it might have rabies. He called to Cal to come out in the street to look at the dog. When Calpurnia saw the dog, she was sure it had rabies.

She called on the telephone to Atticus’s office. “Mr. Finch! This is Cal. I swear to God there’s a mad dog down the street a piece he’s comin’ this way it’s old Tim Johnson.” Then Cal called the operator and asked her to call Miss Rachel (Dill’s aunt) and Miss Stephanie Crawford and anyone else on the street to warn them to lock their doors and stay inside. It is very dangerous for anyone to be bitten by a dog with rabies. Mr. Heck Tate was the sheriff of Maycomb County. He showed up with a rifle. Atticus showed up as well. The dog was pretty far down the street, but it was headed towards the Finch’s place. Atticus told Heck that he better go ahead and shoot the dog put it out of its misery. But Heck handed the rifle to Atticus and said, “Take him, Mr. Finch.” Jem and I couldn’t believe that Heck would want our father to try to shoot!! Atticus said, “Don’t be silly, Heck. You shoot him.” Mr. Finch, this is a one-shot job.”