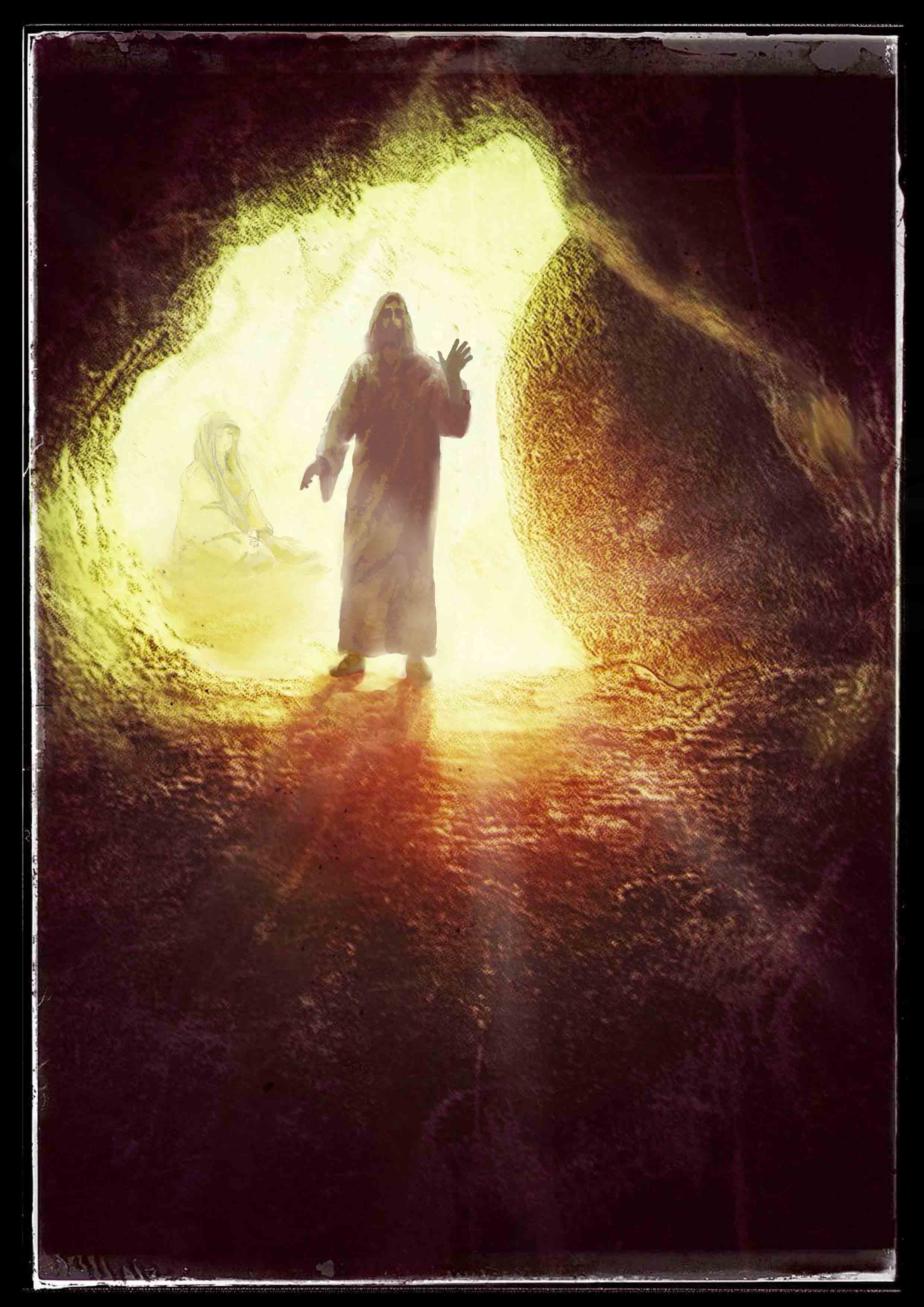 33 When Jesus saw her weeping, and the Jews who had come along with her also weeping, he was deeply moved in spirit and troubled. 34 “Where have you laid him?” he asked.

“Come and see, Lord,” they replied.

36 Then the Jews said, “See how he loved him!”
37 And some of them said, “Could not this Man, who opened the eyes of the blind, also have kept this man from dying?”
Lazarus Raised from the Dead

38 Then Jesus, again groaning in Himself, came to the tomb. It was a cave, and a stone lay against it. 39 Jesus said, “Take away the stone.”

Martha, the sister of him who was dead, said to Him, “Lord, by this time there is a stench, for he has been dead four days.”

40 Jesus said to her, “Did I not say to you that if you would believe you would see the glory of God?” 41 Then they took away the stone [d]from the place where the dead man was lying. And Jesus lifted up His eyes and said, “Father, I thank You that You have heard Me. 42 And I know that You always hear Me, but because of the people who are standing by I said this, that they may believe that You sent Me.” 43 Now when He had said these things, He cried with a loud voice, “Lazarus, come forth!”

44 And he who had died came out bound hand and foot with graveclothes, and his face was wrapped with a cloth. Jesus said to them, “Loose him, and let him go.”