The Red-crowned crane is one of the rarest, largest and long-lived of the world’s cranes. It is a very handsome bird with its black and white plumage and red skull cap. In the past, their plumage was highly regarded and used as fashion accessories. As a consequence, in Japan, they were hunted to the point of extinction supplying the demand for the feathers for the fashion industry. They are now protected across its range including China, Japan, and Korea

In far eastern cultures the Red-crowned crane is a symbol of longevity, purity, and peace and a popular subject in art. The Japanese airlines JAL uses the red-crowned crane as its logo on the tail of its planes.  Captive cranes have been known to live for up to 70 years.

The crane is famous for the courtship dance performed during the mating season where pairs of cranes engage in elaborate, synchronised courtship duets. It was this idea of their courtship dance and its compositional possibilities that attracted me to attempt a painting of these birds. I was also struck by the resemblance between the visual rhythm created as they dance with that of musical notes on a stave.

All images are hand drawn and coloured in Photoshop

5. Brush up your Shakespeare

9. The female of the species.

12. Scourge of the Roman empire

Click on images for more informtion on each raptor 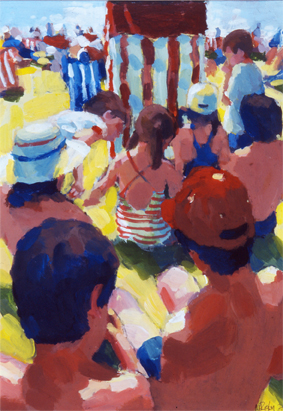 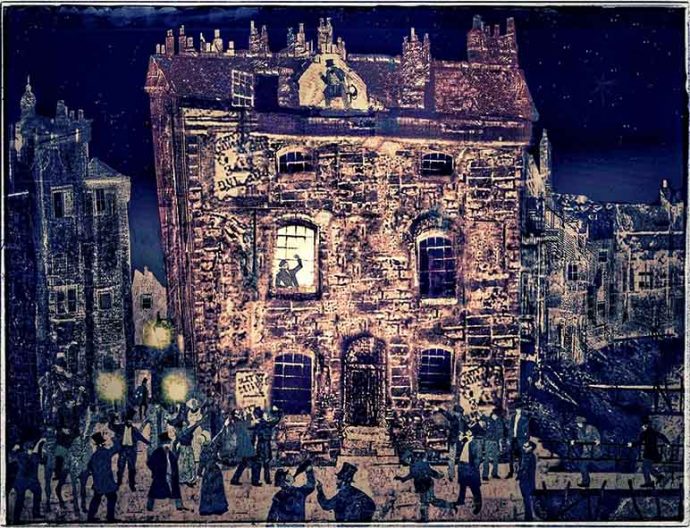 All images are hand drawn and coloured in Photoshop

The idea for a series of portrait illustrations of the birds of prey of the British Isles developed gradually. I had Initially completed a commission for an eagle which involved exploring new techniques of rendering in Photoshop which I wanted to developed further. I was a keen ornithologist when a boy an interest that was to wane in my teenage years and lay dormant throughout my adult life. I did, however retain a lot of knowledge of birds from my youth  and the original eagle illustration project had  awakened a latent interest.

When  a young keen bird watcher I do not recall  birds of prey being a particular passion of mine  probably  because, since as I was growing up in the 1970”s, they were scarce and  very few and far between, but I thought – for creative continuity, I would illustrate one more of these raptors and chose the Peregrine.

One thing followed another. I researched the birds and the more I did so the more I became engrossed by their history, physiology, mythology and especially the story of their long relationship with us. And so a project formed – to illustrate all 17 resident, and regularly visiting, raptors to these Isles and to document a small part of their continuing, fascinating and unfolding story.

Click on images for more informtion on each raptor

5. Brush up your Shakespeare

9. The female of the species.

12. Scourge of the Roman empire